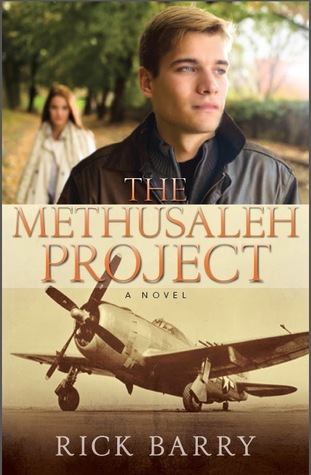 Roger Greene is a fighter pilot shot down during World War II, and chosen by the Nazis for a controversial experiment to make men live as long as the biblical Methuselah.

Meanwhile in the present day, Katherine Mueller, is a woman working for the very organization that roger has been fleeing for years. Her Uncle Kurt is constantly trying to match make her with high powered CEOs, bankers, and executives.

Roger has a choice to make, will he trust the woman who's connections to the dread secret society deeper than money?

A bit slow to start, and though it started quite literally with a bang, it took some time to become oriented with the plot and what was what, and trying to figure out how Katherine and Roger's timelines would converge. But as the story progressed the tension tightened, and the plot became much more engrossing, with plenty of action and adventure.

Roger is an honorable hero, he didn't ask to live forever, and he clings to his faith through the many trials that he faces.

Overall, a different type of read, with a fascinating premise. Well done, I was impressed with the characters, and how well the plot was handled, especially within the Christian fiction genre. Definitely worth a shot, if the subject peaks your interest.


About the book: The Methuselah Project (Kregel, September 2015)

Roger Greene is a war hero. Raised in an orphanage, the only birthright he knows is the feeling that he was born to fly. Flying against the Axis Powers in World War II is everything he always dreamed---until the day he's shot down and lands in the hands of the enemy.

When Allied bombs destroy both his prison and the mad genius experimenting on POWs, Roger survives. Within hours, his wounds miraculously heal, thanks to those experiments. The Methuselah Project is a success---but this ace is still not free. Seventy years later, Roger hasn't aged a day, but he has nearly gone insane. This isn't Captain America---just a lousy existence only made passable by a newfound faith. The Bible provides the only reliable anchor for Roger's sanity and his soul. When he finally escapes, there's no angelic promise or personal prophecy of deliverance, just confusion. It's 2015---and the world has become an unrecognizable place.
Katherine Mueller---crack shot, genius, and real Southern Belle---offers to help him find his way home. Can he convince her of the truth of his crazy story? Can he continue to trust her when he finds out she works for the very organization he's trying to flee?

Thrown right into pulse-pounding action from the first page, readers will find themselves transported back in time to a believable, full-colored past, and then catapulted into the present once more. The historical back-and-forth adds a constantly moving element of suspense to keep readers on the edge of their seats.

Purchase a copy: http://bit.ly/1GcsGbS
About the author: 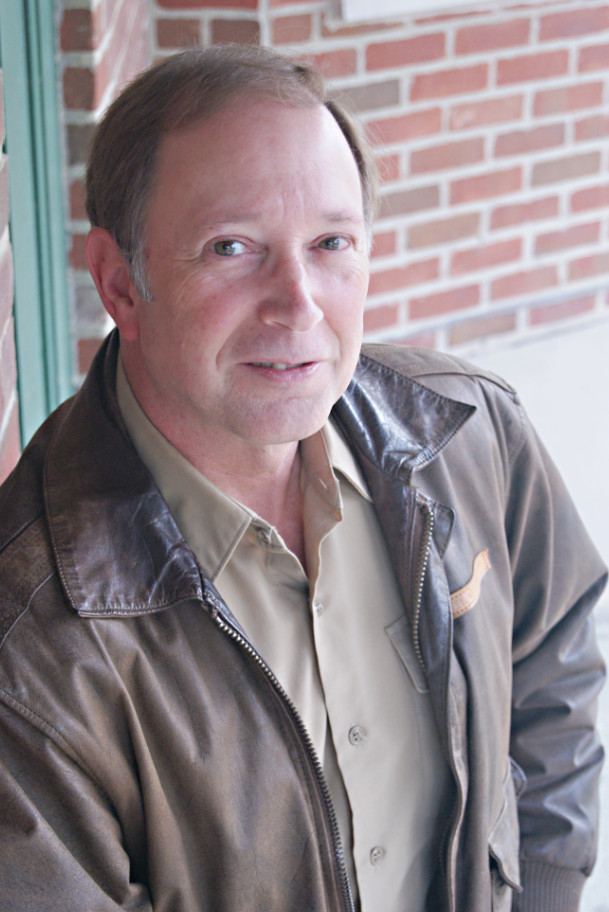 Rick Barry is the author of Gunner's Run, another World War II novel, Kiriath's Quest, and over 200 articles and fiction stories. In addition to being a World War II buff, he is the director of church planting ministries at BIEM, a Christian ministry operating in Eastern Europe. He holds a degree in foreign languages, speaks Russian, and has visited Europe more than fifty times. Rick lives in Indianapolis, Indiana.