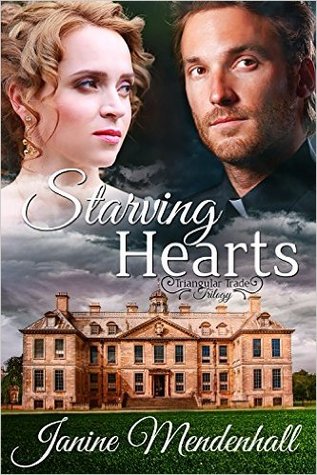 Annette Chetwynd is intelligent and well educated, but lonely now that her brother and father are away. So when her cousin shows her a secret passage she takes advantage of the opportunity to  meet the man that she has had a crush on for years.

Peter Adsley is studying for the ministry and will soon have a pastorate of his own. Peter plans to propose to his friend Sylvia Bretherton, but she has plans to marry his brother instead, to save her family from financial ruin. And he wonders about the beautiful young woman, who seems to always cross his path.

Will Annette and Peter find rest for their heartaches?

Annette is young, naive, and has a tendency to ignore societies rules with no regard to the possible cost. She is seeking, and doesn't quite know what she believes in. But she matures a lot over the course of the book becoming a welcome source of encouragement to Peter during his change of circumstances.

I liked Peter for his determination, and steadfastness. I liked how the Bible study with Annette in turn benefits him as well, strengthening his faith for the storm to come.

It did take a while for me to get into the book, and a lot of that had to do with how much I didn't like how much the book followed the bad guy. I just really didn't enjoy being in his head. And I couldn't understand how Annette's mother could be so unfeeling, pushing her daughter into a marriage with a terrible man. So that made it hard for me to pick up the book at times.

I loved the way that the story all came together in the end with the unexpected way that the truth comes out and hope is restored. Annette and Peter learn a lot along their journey and grow as individuals.

Since her assault, Miss Annette Chetwynd has been plagued by nightmares and worries about an arranged marriage.
She yearns to find her anonymous rescuer. Unfortunately, her health and intellect prevent it. Both repel suitors and cause Annette to doubt God's existence, at least until He answers her prayers in an unusual way. . . .

Mr. Peter Adsley is joining the clergy, and he desires a godly wife by his side. After a failed attempt to obtain one, he engages in a clandestine meeting with the bewitching young woman who keeps crossing his path. But she is so unsettling.

Destined for disappointments, Peter and Annette both endure disgraceful situations. Will Peter's faith sustain him through overwhelming setbacks? Can Annette overcome her doubts? Or will their starving hearts yield to the machinations of a mad man? 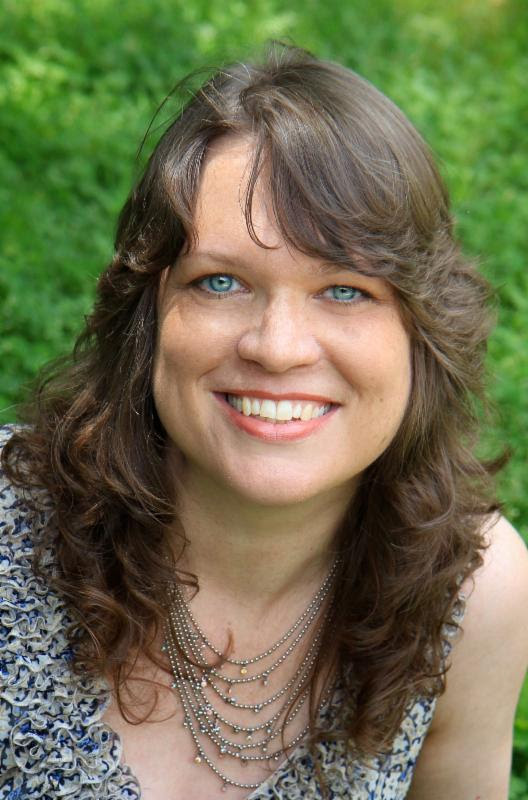 Janine Mendenhall teaches teens English, of all things! Sometimes she sleeps, but most nights she reads, writes, or watches movies like Pride and Prejudice and claims she's researching her next book. Splickety Love and Splickety Prime have published her flash fiction. She and her husband, Tom, live in North Carolina where they and their two golden retrievers help gratify the needs of their five children and two cats.

Will Annette's search for love and acceptance replace the loss and hurt in her heart? Find out in Janine Mendenhall's book one, Starving Hearts, of the Triangular Trade Trilogy. Since her assault, Miss Annette Chetwynd has been plagued by nightmares and worries about an arranged marriage. But she yearns to find her anonymous rescuer. Unfortunately, her health and intellect prevent it. Both repel suitors and cause Annette to doubt God’s existence, at least until He answers her prayers in an unusual way. . . .

Join in the search for love and acceptance with Janine and Starving Hearts by entering to win the Delightful Heart Gift Pack Giveaway.

One grand prize winner will receive:

Enter today by clicking the icon below, but hurry! The giveaway ends on September 12. The winner will be announced September 13 on Janine's blog.