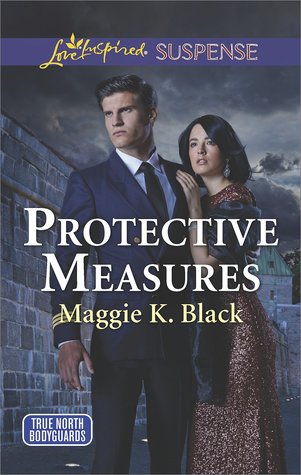 
Leo has spent his life in the Navy and his hard work has seen him rise through the ranks at the cost of his family. He has a new assignment looking for a leak of Navy intelligence.

Zoe is a former gymnast and a member of Ash Security, she and her team are running security for a party when Leo sees her up on the rooftop. When an explosion disrupts the party Leo and Zoe are forced to jump from the building and he wonders if he could have been the target. So he hires Ash Security to watch his back and protect his daughters.
As the threats continue Leo and Zoe must work together to stop a radical group from doing more harm.

Action packed and full of mystery, non-stop suspense as the radical blackmailers, who trade in secrets, always seem to be one step ahead of them.

Leo hasn’t always been there for his family, a career in the Navy was always taking him away, and he and his wife tended to do better when they were apart. But he feels like he missed out on a lot of time with his daughters. He is dedicated to his job and proud of his career in the Navy.

Zoe is great with Leo’s girls, Eve and Ivy. Zoe has spent her life feeling like she’s always had to prove herself. She used to be a world class gymnast and one unfortunate incident got her kicked off the team. She has a great relationship with her brother, and he is supportive of her.

A great story from beginning to end, with non-stop action, great characters and dialog. Leo is an honorable hero, haunted by his bad marriage and the promise he made to his late wife on her deathbed. I liked the interaction between the characters, and how Zoe was able to help Leo reconnect with his daughters. An intense read, hard to put down with great tension and chemistry between the heroes. Definitely recommend!

Disclosure of Material Connection: I received one or more of the products or services mentioned above for free in the hope that I would mention it on my blog. Regardless, I only recommend products or services I use personally and believe will be good for my readers. I am disclosing this in accordance with the Federal Trade Commission's 16 CFR, Part 255: "Guides Concerning the Use of Endorsements and testimonials in Advertising."
Posted by Faith at 10:00 PM